Corny Rambado, producer, drummer, and metal head since 1986, realized a long-held dream by joining forces with the highly professional and accomplished musicians HELL-G (guitar), Asmoth (bass), and X (guitar) in spring 2020. Lyricist and screamer RÆGINA completes the band. Since then, DÆMONESQ have finished eight hauntingly dark, staggering songs and are ready to attack the masses. From now on, Continental Concerts will support the band with world-wide booking and management. While it is always risky to sign newcomers, we are delighted to be working with the most promising new black metal band we have seen and heard in a long time. 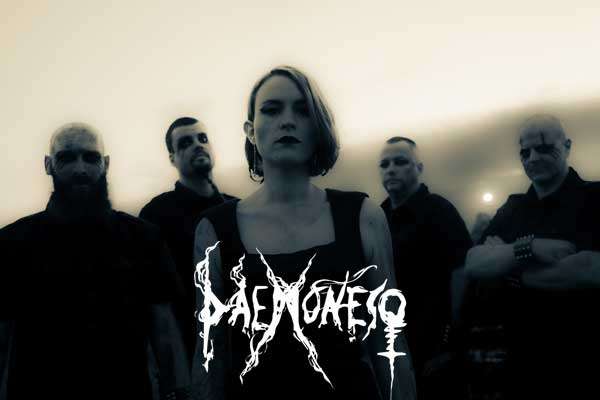