The German agency from now on will book the 1990 founded Black Metal flagship’s live activities. The band around the brothers Erik and Per Gustafsson is no newcomer to the scene at all. Many stories are being told about this group of five, consisting of Tyrant (b), Hellbutcher (voc), Blackosh (guit), Savage Aggressor (guit) und Genocidor (dr). Many of them are true! Teaming up with Continental Concerts, the band is now ready to strike big time.

As a Continental spokesman states: „ We are happy that this Black Metal icon found its way to Continental which enables us to lift the band’s worldwide live ambitions to an upper level. This will be of great input to the scene!“ On the next three already confirmed shows at the HELL OVER Hammaburg Festival on March 6th in Hamburg, at the Rock Hard Festival on May 29th in Gelsenkirchen or at Maryland Deathfest on May 21st in Baltimore, USA, the sky will turn a little darker! Beware! 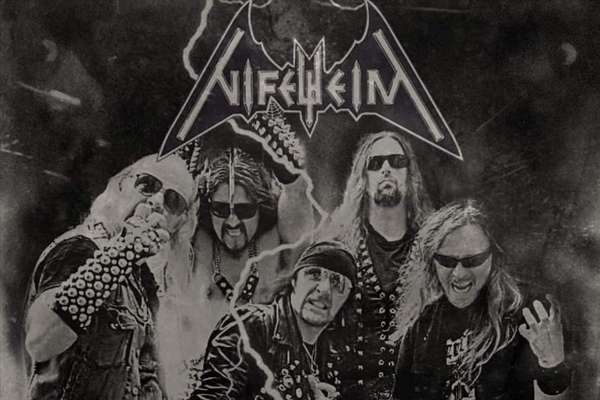