XENTRIX call on original vocalist Chris Astley to fill in

The Xentrix frontman will be sitting out the tour to stay at home and await the birth of his second child which is due in November.

"It's much appreciated that Chris is up for covering these dates for us.” said the current Xentrix singer “Its a great tour, the guys will have a great time on it and I wouldn't really want the job dropped in anyone else's hands."

"Its also an opportunity for Xentrix fans to see the band with Chris up front again so get tickets sorted now!! - It's funny how news comes that Phil Demmel steps off the tour and now Astley steps in...."

Guitarist Kristian Havard commented “It’s great news that Jay and his partner Louise are expecting another baby and we couldn’t be happier for them both, it’s always ‘Family First’ in this band. But after a time of so many cancellations, we wanted to try and find a way to still do the tour, so we were relieved that Chris agreed to step in and help us play the Headbangers Ball dates.”

The new Xentrix album 'Seven Words' will be released on November 4th on Listenable Records. 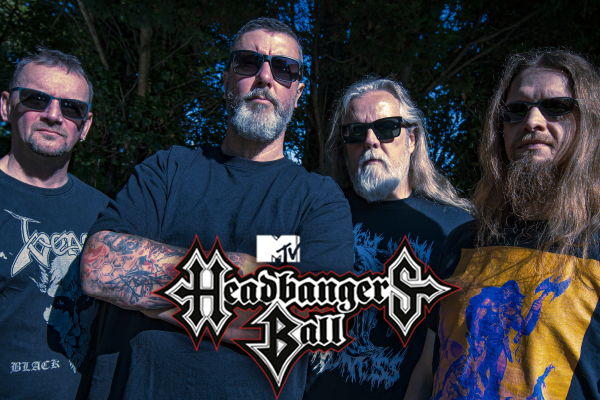